Next Generation of Artistic Tile Steps Up, Architectural Promotions Abound, and More

Summer is just around the corner and the home industry appears to be booming with promotions and new appointments. Read on for Home affairsthe monthly recap of arrivals and departures in design, manufacturing, media and more.

Artistic Tile announced that the founder and chairman of the board Nancy epstein take a step back from daily responsibilities to spend more time with family and pursue philanthropic causes. The brand also announced a series of new appointments, including the promotion of Joshua Levinson to CEO — a role to which he brings over 25 years of experience with the company, overseeing its expansion from a single retail space to a leader in the import, distribution and retail of tiles and fine stones. Other appointments include the promotion of Lauren Cherkas to President and Director of Sales after 16 years as President of Brand Retail; Michael epsteinpromotion to president and chief marketing officer after joining the brand in 2014 after a career in politics and public service; and Zechariah Epsteinthe appointment of president and product manager.

Kate buckley joined the design house F. Schumacher & Co. as director of sales and marketing. Previously, Buckley accumulated nearly a decade of industry experience, most recently as a marketer at premium kitchen and bath manufacturer Waterworks.

Perennials and Sutherland LLC has appointed Diane pressler as the new Vice President of Global Commercial Sales, a role that will allow her to lead national and international sales strategy and growth for the Perennials, Sutherland and David Sutherland Showroom brands. Pressler’s previous experience includes the position of Vice President of US Retail at NYX / L’Oréal, as well as executive roles at Intermix, Gap Inc. and Marc Jacobs International.

At the furniture rental and transition services provider CORT, Mike davis was promoted to President and Chief Operating Officer. Davis joined the company in 1997 from its San Francisco office, and has since held leadership roles in sales and operations, as COO since 2016. The company also announced the promotion of Jon hile to the Executive Vice President of Commercial Strategy.

Stark welcomes Monika mcconmon as senior vice president of marketing and e-commerce, with a focus on building branding and digital marketing capabilities. Also joining the team is Alexis Hurwitz in the role of Director of Digital Marketing and Merchandising, following a previous role at One Kings Lane.

Chris Happ assumed the newly created role of CEO at MarketTime, a provider of B2B software as a service. Happ brings his experience in raising VC funds and building B2B networks, joining the company after co-founding startups such as Goby and Blue Solutions.

Nourison appointed Matte key as director of project and design services for his hotel business line. Key will be based in the company’s design studio in Calhoun, Georgia, where he will be responsible for internal project management and design teams in the United States and India.

International Market Centers announced that William B. Furlong joined the company as the newly created CEO of Juniper, IMC’s omnichannel B2B e-commerce platform. Furlong’s 25 years of experience in digital innovation and leadership includes more than a decade spent with Expedia Group, during which he oversaw the business of the Vrbo / HomeAway vacation rental market in the United States. .

Katy olson has accepted a position as Editorial Director at Material Bank, the online materials sampling marketplace for architects and designers. After Olson left as editor of AD Pro last month, New York-based writer and editor Lila allen stepped into the role, bringing past experience as editor-in-chief of Metropolis and content director at furniture startup Dims.

At Hudson One Media, Janice Brun assumed the role of publisher / CRO of the group. Brown recently held the same role at Aspire One Communications, drawing on extensive home publishing experience with titles such as Gallery, New York spaces and Luxury interiors.

The PR Council welcomed three new members to its team: Jill Mediatore joined the group as senior account manager; Alexandra scott joined as an account manager; and Lilibeth Orozco assumed the role of public relations coordinator. The firm also announced a departure—Julia German joins the DKC lifestyle team as an account manager to support brands such as Therapy Apartment and Belle by Drew Barrymore.

The newly renamed Jo Communications announced the arrival of several new recruits: Kimberly writes joined the group as a public relations strategist with over a decade of experience in branding for interior, architectural and real estate clients; Spoorthi Satheesh was hired as a communications coordinator, with experience contributing to Hamptons and Metropolis NYCxDesign’s magazines and marketing efforts; and Maya stallworth joined as Account Coordinator with previous roles that include Marketing Coordinator at Spaces Real Estate and architectural firm Perkins Eastman. In other company news, former director of strategic communication Ciara Merouan left the company and accepted a new position as director of public relations for Four Seasons Chicago.

Dena Skeadas completed his tenure with DKC and assumed a new role with Day One Agency.

Valerie Felski completed her tenure at Allyson Conklin Public Relations, although she will continue to work with lifestyle brands in the future. Felski’s background includes a variety of roles in media, influencer marketing and social marketing for brands such as Kohl’s and Giorgio Armani, as well as agencies like Marina Maher Communications and the Gray Global Group.

Olson Kundig announced the promotion of staff members Jean Riordan and Todd Matthes to the Director. Matthes brings over two decades of experience across a wide range of project types, while Riordan’s experience includes over 23 years of designing high-tech workspaces for international technology companies.

RHG Architecture + Design has appointed Meg Nurre Mayell to the newly created position of Studio Director and Senior Project Architect. Mayell will oversee the operational planning, development and execution of projects, drawing on her more than 14 years of agency experience in global and national projects.

JCJ Architecture welcomes Nicole dalton williams as an Interior Project Manager in her Las Vegas office, where she will work alongside the hospitality and game design team to expand JCJ’s reach into the Vegas market and beyond.

The company of work furniture and ergonomics Humanscale has set up Walther van Stipriaan as the new CFO with the goal of leading the brand’s growth in the residential market. Most recently, van Stipriaan served as CFO of Global Supply Management at Stanley Black & Decker, having spent more than a decade in global finance roles at GE.

Samantha cuello completed her term as Director of Special Projects at Home affairs, and will progress to a new position of Business Development Manager at Boxi by Semihandmade. Cuello’s expertise in marketing, communications and B2B brand development in the high-end retail and design industries includes previous positions at The Shade Store, Red book and New York Daily News.

Wisconsin-based Bemis Manufacturing company announced that Vesla Hoeschen will be the next chairman of the board, assuming the role of his father, Richard A. Bemis, detained for many years. Hoeschen has been with the company since 1992, holding several positions and now representing the fourth generation of leaders in the Bemis family.

Hannah wickberg left his role in public relations and influencer marketing at West Elm after more than four years with the brand. Wickberg will join the internal public relations team of an Ohio-based luxury house brand.

The new school named Renée T. White, Ph.D., as the university’s next rector and executive vice-president for academic affairs. An accomplished administrator of higher education and academia on race, gender and social inequality, White was most recently Professor of Sociology and Dean at Wheaton College. She will begin her new role on August 1, working to better integrate The New School’s transdisciplinary research, curriculum and creative practice with her commitment to advancing equity, inclusion and social justice within the university. . White to succeed Acting Provost Stephanie Browner, former dean of the university’s Eugene Lang Liberal Arts College, who will return to teaching and research projects after the transition. 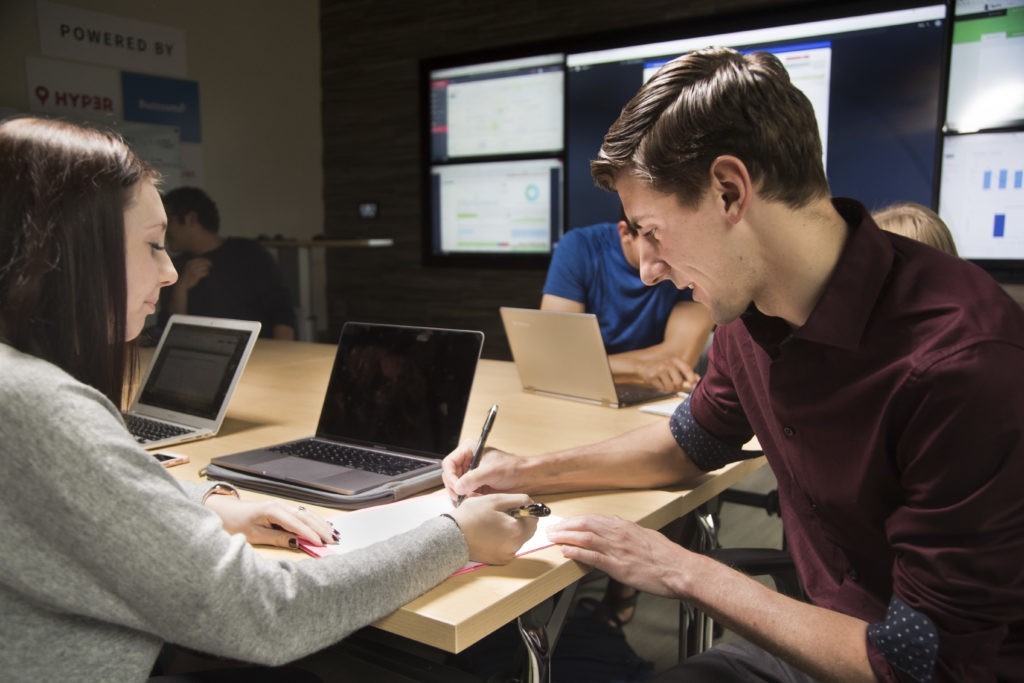