Thunder Bay has ‘nothing to fear,’ says NOSM dean 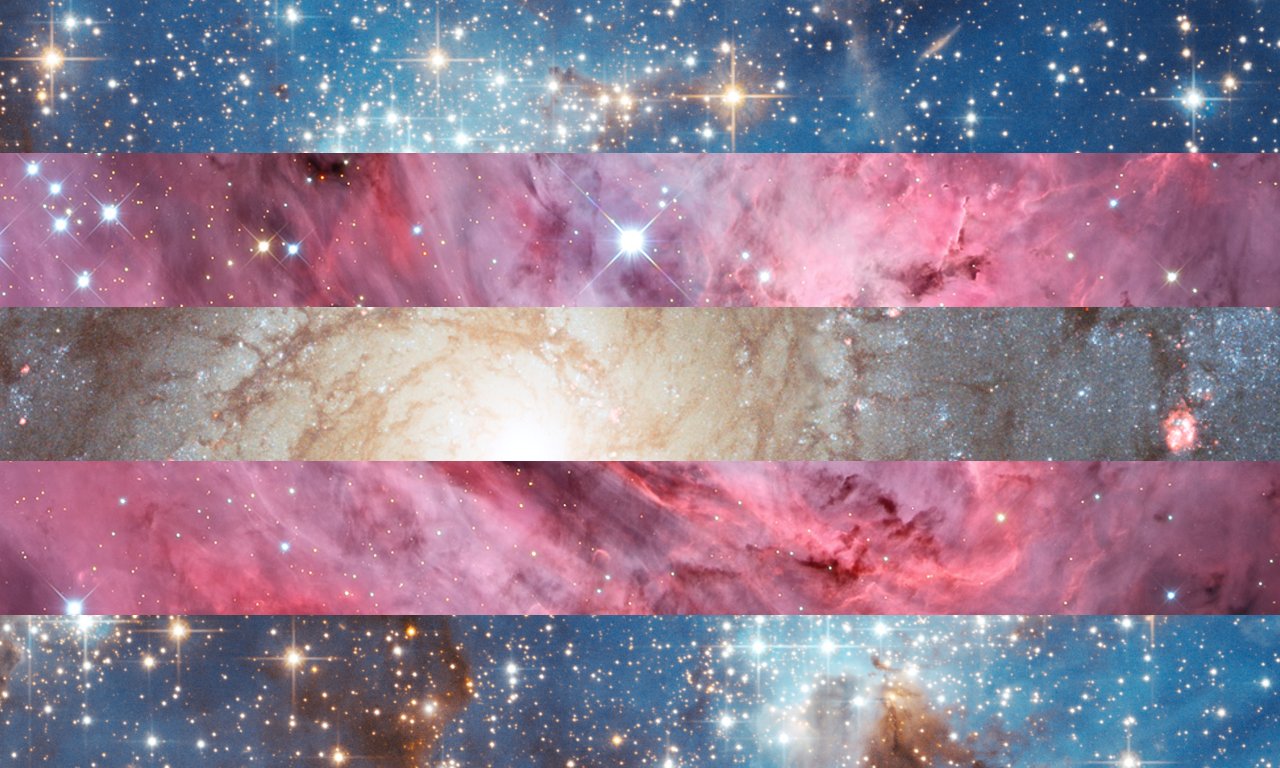 Sarita Verma says the University of NOSM wants to work closely with Lakehead.

THUNDER BAY – The Dean, President and CEO of the Northern Ontario School of Medicine assures us that the institution will maintain a strong presence in Thunder Bay.

In an interview on Monday, Sarita Verma berated but did not name the perpetrators of what she described as a significant and inappropriate “communication campaign” over the past two months which she said had upset staff at NOSM as well as students.

Criticism of the province’s plan to make NOSM a stand-alone university and how that could affect Thunder Bay and Lakehead University began immediately after the announcement was made in April.

“It was dangerous and painful for people. Students received direct emails and phone calls … staff and professors learned that their jobs were in danger.”

Verma said the rumors were “just plain stupid and” we had alumni being told their degrees would be useless… it’s just plain wrong.

She added that Thunder Bay has “nothing to fear. We don’t know why this went to this escalation, especially the city council, to the provincial deputies. There is nothing scary that is going to happen to Thunder Bay, in fact we expect to build the health and well being of Thunder Bay.

Lakehead University President Moira McPherson strongly objected to the failure to consult with Lakehead and other stakeholders affected by NOSM independence.

However, McPherson said in a statement Friday “we must now turn our attention to the future. There are still many important details to explore” related to the separation of the Lakehead NOSM and Laurentian University.

Verma said NOSM wants to help Lakehead continue to be successful, and Laurentian – who is insolvent – is “reincarnating”.

She noted that 15 years remained at the medical school for the leases of its facilities at the two universities.

“We have connections there. These are our flagship campuses, so we’re not going to do drastic things.”

Verma said she sees post-secondary institutions in Northern Ontario, including Lakehead, Laurentian, Algoma University, Nipissing University and community colleges, working together “with NOSM being the primary integrator” to improve the health and well-being of the whole region.

Lakehead, however, now faces the prospect of competition for scarce donor money.

“We will be looking to raise funds for NOSM University,” Verma said.

When asked about these prospects, Verma predicted that graduate programs “will certainly increase,” but will have to go through a government approval process.

In partnership with other universities, NOSM currently offers a Physician Assistant Program, a Dietetic Internship Program, and other programs for health professionals such as radiation therapy and physiotherapy / occupational therapy.

Verma said she sees an opportunity “to develop many other health professional programs,” but “if we expand into one of the arts and humanities, that’s not our skills. But we would like to collaborate with other universities like Laurentian and Lakehead. “

She raised the possibility of an arrangement with Lakehead to offer a joint MD / Doctor of Laws degree. 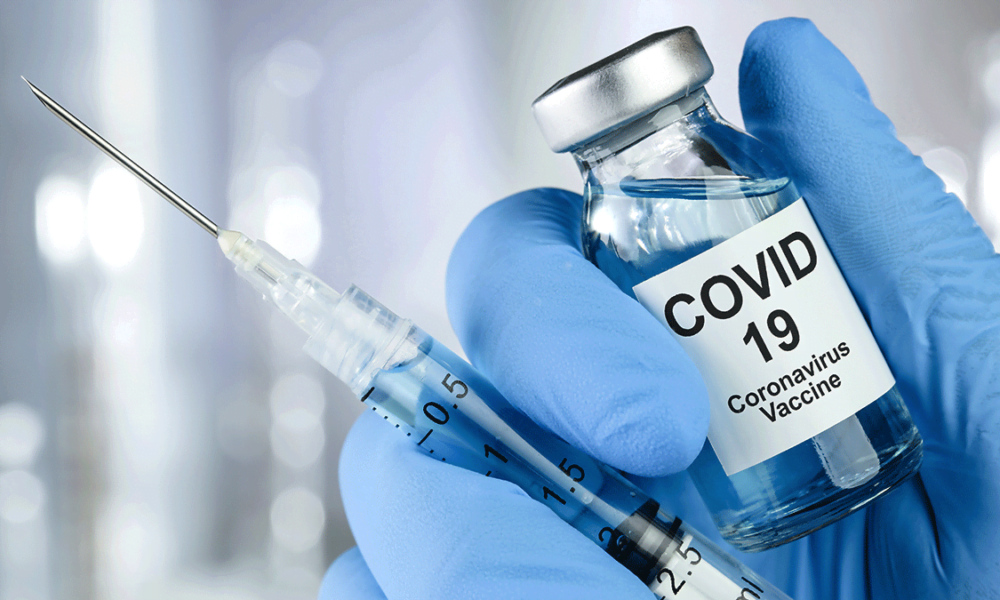