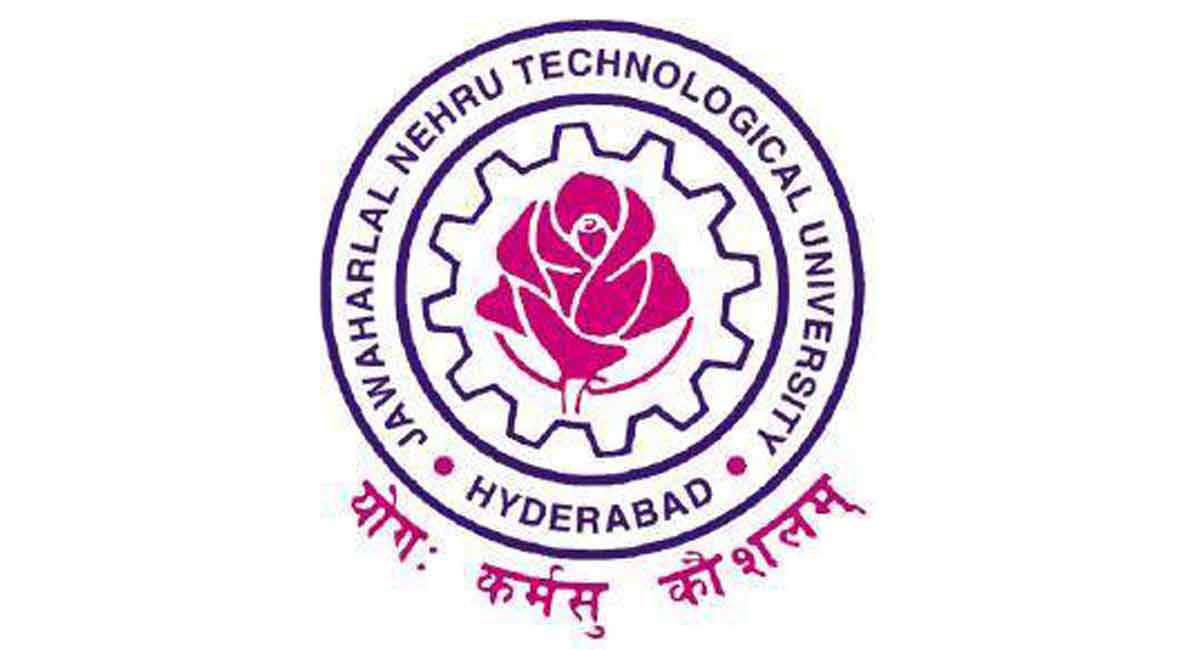 The NSSN operates through seven thematic areas, including the built environment, data analytics, environment and AgTech, manufacturing, MedTech, resources and energy, and space and aviation. The domains are managed by Thematic managers of the NSSN, who are experts in their respective fields and provide consultations to research and industry partners on various topics such as collaborative R&D projects and funding channels.

At the University of Sydney, the NSSN builds on more than a decade of photonics and laser research established through CUDOS, the ARC Center of Excellence for Ultra High Bandwidth Devices for Optical Systems, which was hosted by the School of Physics until 2017.

The capabilities developed at CUDOS are the foundation of the RAAF-sponsored Jericho Smart Sensing lab based at the University of Sydney Nano Institute.

Professor Eggleton, Director of Sydney Nano, said: “The NSSN has highlighted the broader opportunity for smart sensor technology to play an important role in solving many practical challenges ahead.

“For example, at Sydney Nano, we are developing a roadmap for the use of sensors to detect COVID-19 and its transmissibility, recently publishing research priorities in this area in Natural biotechnology.

Professor Eggleton said: “Collaboration through the NSSN is vital if we are to succeed in solving pressing challenges in healthcare, engineering, signal technology, quantum sensing and photon science. . “

Researchers from UNSW, ANU, University of Canberra, UTS and Newcastle University collaborated with Sydney Water and nine other water utilities on the NSSN flagship project of 3 , $ 4 million, Advanced detection to reduce leaks and ruptures. 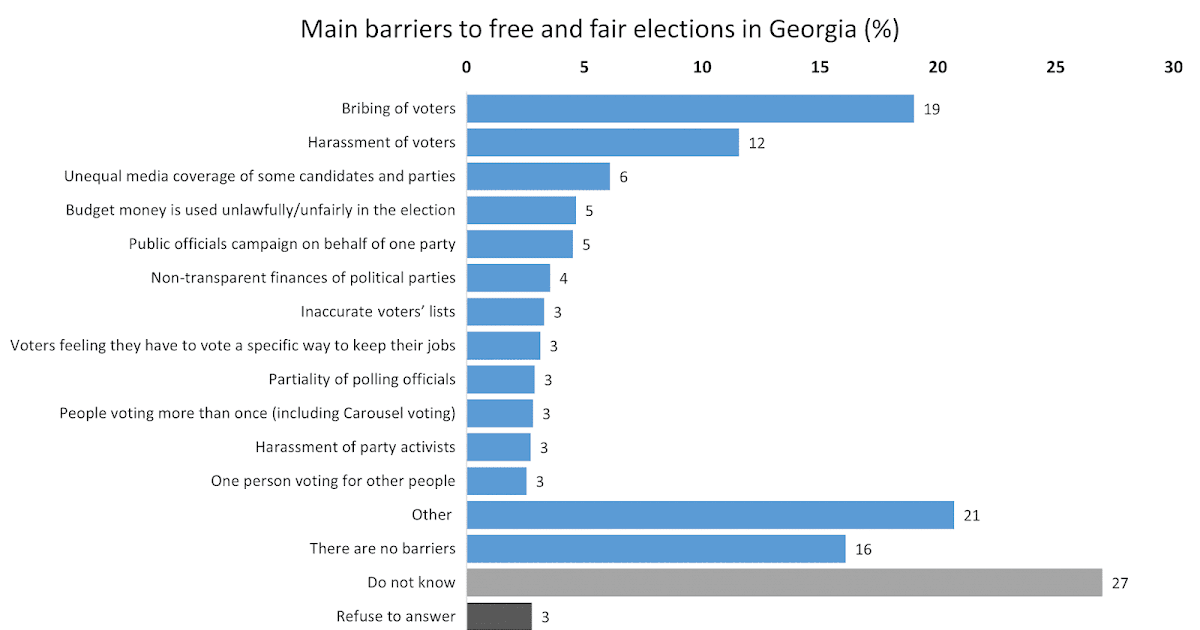