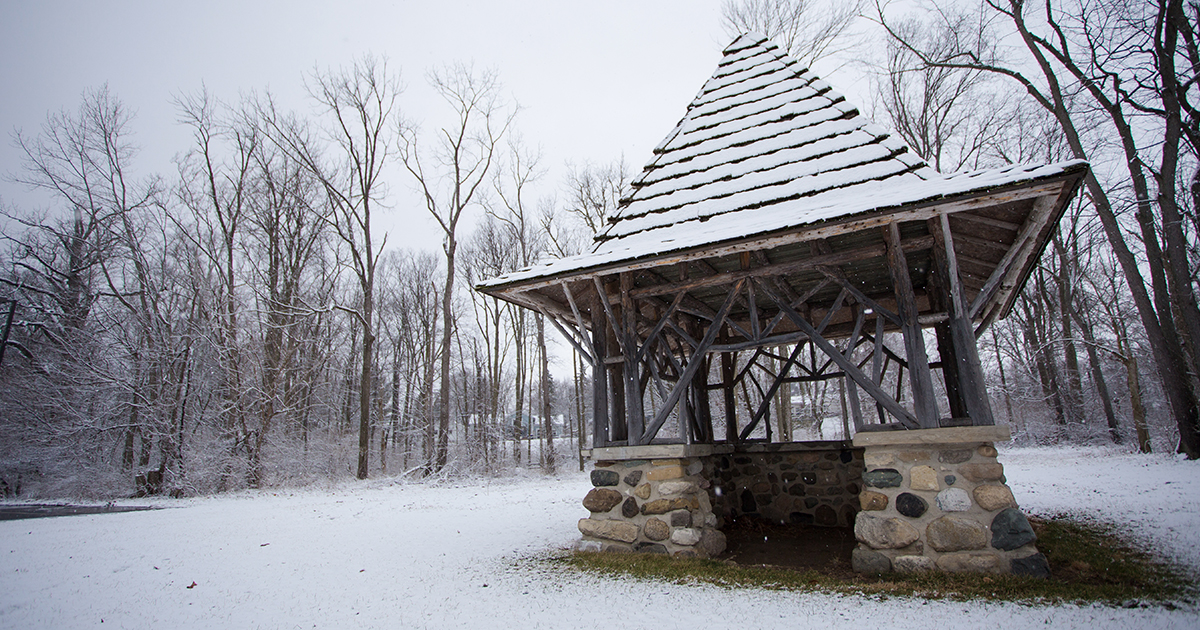 Penn State College of Engineering held a ceremony Friday afternoon to symbolically “innovate” on the school’s massive expansion on the west side of campus.

The ceremony recognized the construction of upcoming Penn State College of Engineering expansions, including two new research and teaching spaces aptly called “West 1” and “West 2”. Both projects are part of the school program 10-year master plan to improve the facilities of the College of Engineers.

Schwartz hosted the hour-long event and introduced the speakers for the day. In his own remarks, he said the redeveloped West Campus will serve as the university center for all of Penn State.

“Interdisciplinary collaboration is a core strength at Penn State, and the design philosophy of West 1 and West 2 was to enable broad and collaborative engagement not only from engineering, but from across the university,” said he declared. “With every brick laid, every beam installed, we build spaces that enable excellence in universities and research. “

About $ 163 million, over 70% of the cost of the project, is funded by the State General Services Department. The remaining funding will be covered by $ 30 million in loans, $ 22 million in philanthropy and more than $ 12 million in cash reserves.

West 2, meanwhile, functionality classrooms, multi-purpose design studios, ‘cornerstone to cornerstone’ manufacturing spaces, a high-rise research lab, faculty offices and research centers for all disciplines of the College of engineering, according to Penn State. It will also house the School of Engineering Design.

The expansion of the West Campus is expected to help the college accommodate its growing number of students. Since 2008, the school’s undergraduate population has grown by 43%, rounding to over 12,000 students in total.

Another element of the west campus expansion is a new parking lot. The aptly named West Deck open May 10 and has 1,651 parking spaces, electric charging stations and pro-bike infrastructure.

the 10-year master plan will run through 2028 and ultimately lead to a handful of new facilities and the long-awaited demolition of the Hammond Building. More information on future projects should arrive once it enters its second funding phase from 2023 to 2028.

At the event, President Barron joked that the highlight of the 10-year project is the eventual demolition of Hammond. In fact, he’s wanted it since he became president of Penn State eight years ago.

“I thought to myself, ‘I won’t quit this job until the Hammond building is replaced with beautiful buildings that match the excellence of our College of Engineering,” he recalls.

More information on the upcoming transformation of the College of Engineering is available online.

Matt is a journalism graduate and editor of Onward State. He’s a huge Philadelphia sports fan, fantasy football enthusiast, and failed batsman from Collegeville, PA. The quickest path to her heart is Margherita pizza and the “Arrested Development” quotes. Follow him on Twitter @mattdisanto_ if you hate yourself or email Matt at [email protected] if you hate it. 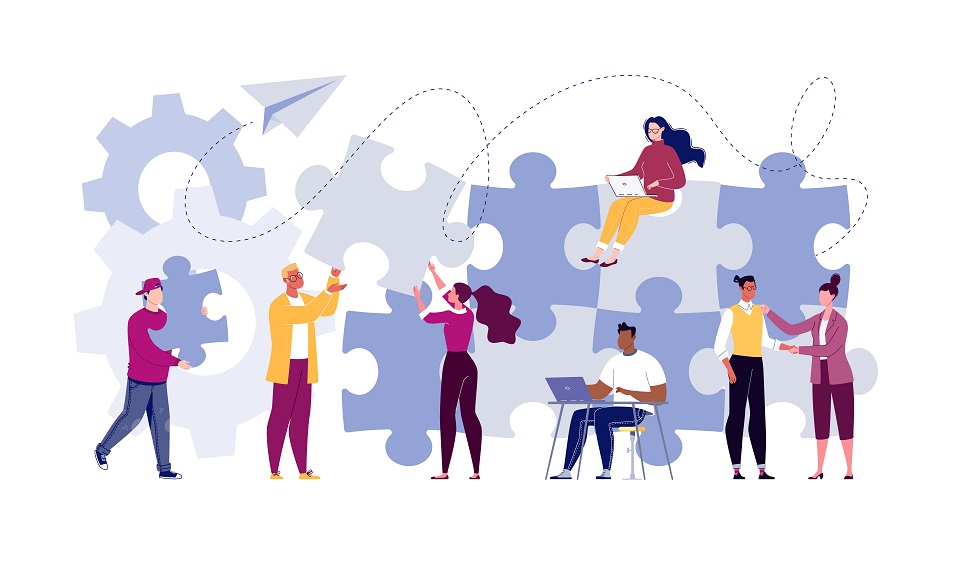