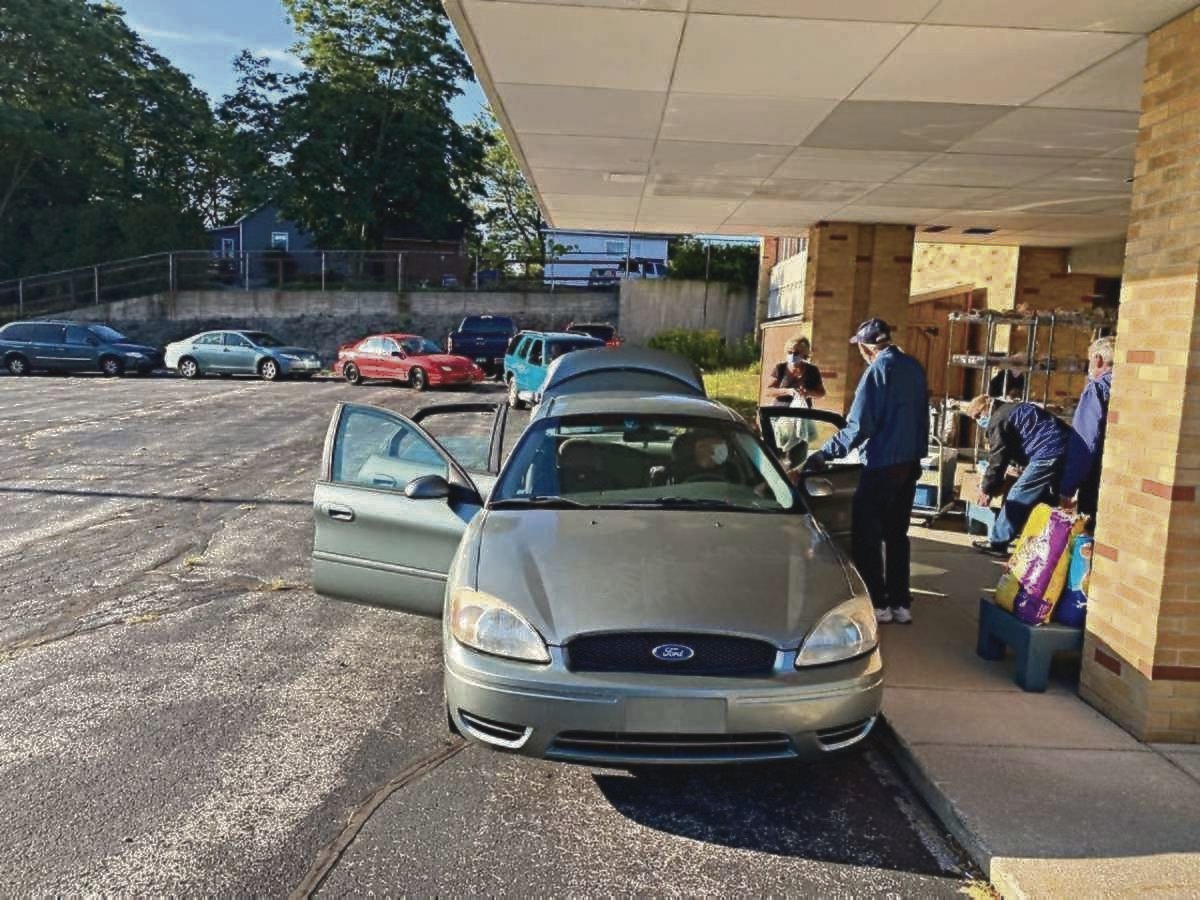 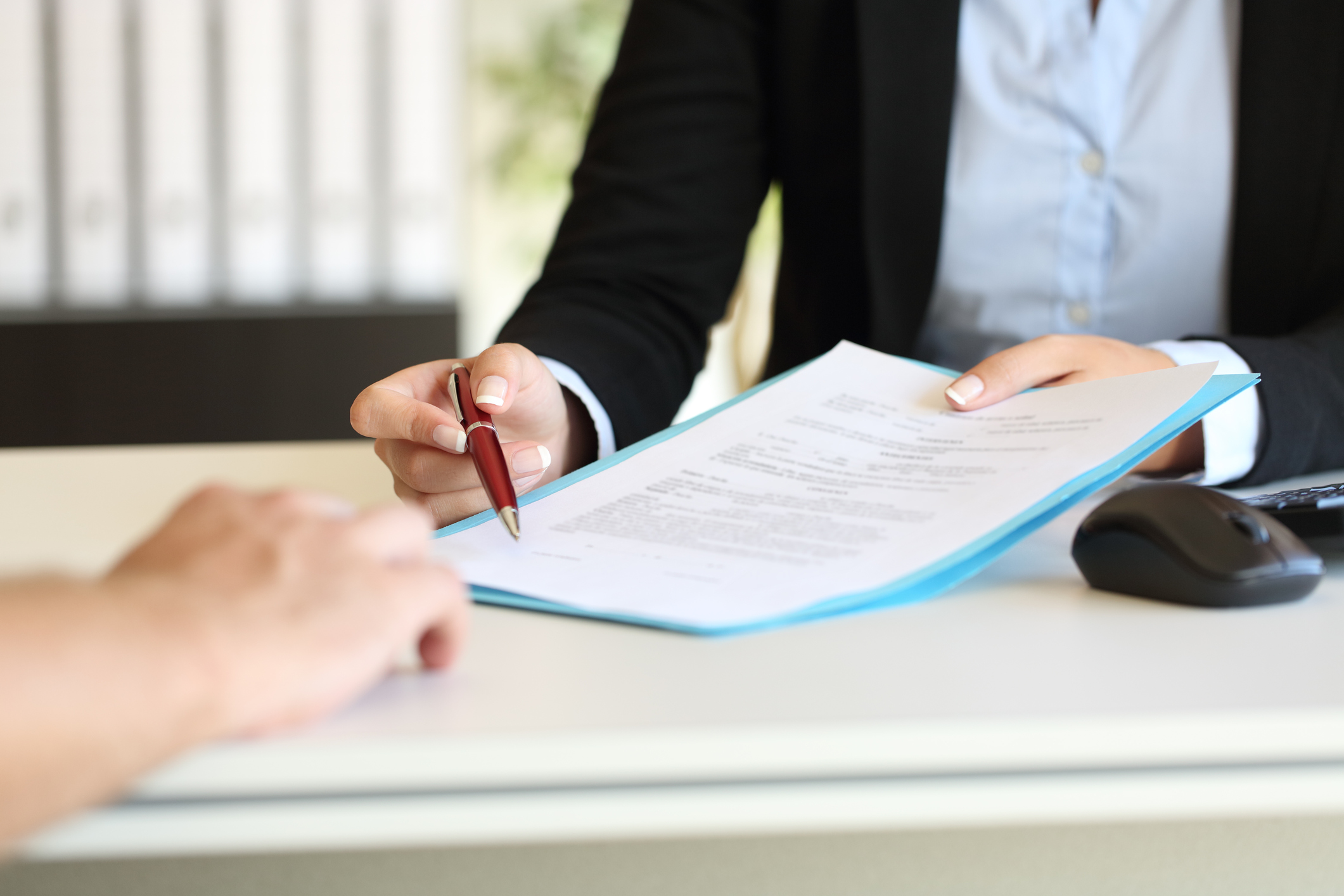 When city attorney Dan Hochuli retired from Sahuarita on May 12, he received $ 94,000 and six months of paid health and dental insurance.

But he didn’t quit work.

He is expected to potentially receive an additional $ 196,093 as a participant in Educational Services Inc.’s retirement / re-employment program.

The program allows the city to continue to benefit from the services of a Hochuli lawyer while saving $ 10,000 per year. ESI pays Hochuli’s salary; the city pays ESI an administrative fee.

The City sees the program as an advantage because it keeps Hochuli at a lower cost. Hochuli receives a salary, the money he received at retirement, and can benefit from his state pension.

The city council is focusing on determining who will become the permanent city manager before continuing to search for a lawyer.

Hochuli’s separation agreement was signed on March 1, after two executive sessions of the council to clarify its terms.

His official retirement was May 12.

The agreement called for Hochuli to “ensure a smooth transition and recruitment” of a replacement, although it was not a requirement that he remain until his replacement is hired.

As no replacement had been found, the city decided to use the services of ESI to bring Hochuli back as a contract employee, not a city employee, from May 13 to June 30.

City spokesman Mark Febbo said both contracts were necessary because the period straddled two fiscal years, requiring multiple deals depending on how ESI does things.

Under his current contract, Hochuli will receive $ 196,093 paid by ESI, for the year. However, the contract can be changed or terminated in several ways before the end of the year, and Hochuli only receives the full amount if he works until June 30, 2022.

“The terms of the deal could change depending on the circumstances,” Febbo said. “He could be partially paid if Dan had to serve for less than a year, for example. And it’s also possible that the contract with ESI could be reassigned and paid to someone else to fill the rest of the year if the mayor and council identified a candidate for the position they would like to hire permanently, and they wanted to continue using the established agreement.

“We will pay ESI $ 10,000 less than it would have cost us to have Dan here on a salary for the city for a year,” he said. “It’s like hiring a contractor to maintain the grounds of the town hall. The contracting company would pay the employees who do the work, not the city. “

Febbo said he worked with ESI on the contract to add up all the associated costs the city had with Hochuli on their payroll, which represented the $ 10,000 in savings.

“The costs associated with having a salaried employee with the city are higher and different than ESI and what they charge us,” he said. “There are several things that contribute to the overhead costs of city employees. Health benefits, for example; unemployment tax, pension contributions, etc. there are several factors. There isn’t a single reason for that $ 10,000, but those kinds of overheads are things we don’t pay now that Dan is a contract employee.

First of all, the director

Hochuli is not the only high-level municipal employee to retire this year.

The retirement of former chief executive Kelly Udall was announced at a board meeting on June 28. He left on July 1, at the start of the fiscal year.

“After Kelly retired, during our previous search for the lawyer over the summer, we didn’t get the number of applicants we were looking for,” he said. “Talks were going on about a headhunter, but with the other retirement Dan was ready to come back with an ESI contract. The council’s desire at this point is to go through the city manager first and then have a discussion about when to consider using a headhunter as the next step.

Murphy said the board believes it is most important to give Marriotti time in the CEO role, to see if it works for him all the time.

“Some people want, and AC has agreed, to give him a little time to see if AC wants to be considered, and he has a lot of credibility, so we want to give him enough time,” Murphy said. “Especially in summer, it’s not a lucrative period to look for either. The budget has just been approved and we are working on fulfilling the wishes of the budget and many projects.

Murphy said Marriotti and Hochuli have worked well together for a long time, and Hochuli could very well decide to stay in the one-year contract.

“I have an ongoing dialogue with Dan and he is delighted to be working with AC to resolve this issue,” he said. “Dan has agreed to do this to help us, so we’re not looking for two positions. Once we figure that out, it will be a little easier to work on the other and more timely as far as the season goes. “

Regarding Hochuli’s obligation to find a new lawyer, Murphy said they would likely go for the headhunter and that Hochuli would likely partner with that person or agency, alongside the human resources department.

“We know the community best, so this would be a partnership opportunity between HR and Dan, and again, a headhunter if we pick one, which I foresee,” he said. “In a few months, we’ll be meeting with AC to see how this side of the house is going. The contract with Dan gives us the flexibility to choose, and the desire is first to find the GM position, and then to work and collaborate with Dan and others.