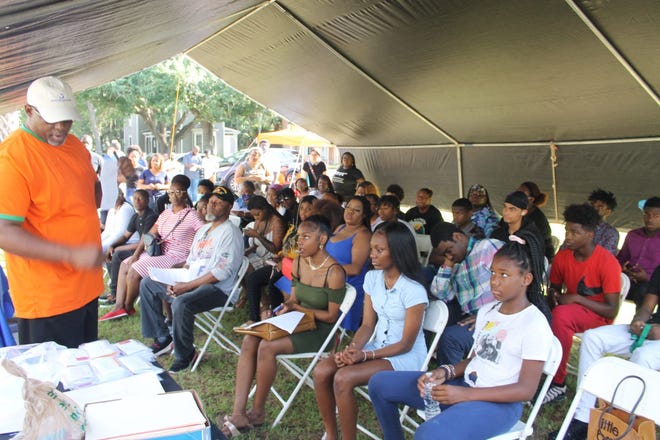 A positive case of Covid-19 in the Malfroy school community has been confirmed as a student.

Parents and guardians of students attending the school have been urged to keep their children at home after a confirmed case was announced in a social media post by the school on Sunday.

Malfroy school principal Nicky Brell said he and three other staff from the school’s pandemic team were working today to identify close and casual contact.

The school will then be in contact with the parents and guardians of these contacts.

At this point, Brell said, the Department of Health would take over the process.

“I hope we can overcome all of this today.”

Brell said he could not disclose the number of contacts as it would endanger the privacy of members of the school community.

“The health and well-being of our children, our staff and our community is a top priority,” said Brell.

If children have symptoms of a cold or the flu, parents and caregivers have been advised to contact their healthcare professional, general practitioner or the Ministry of Health.

School board chairwoman Margaret Metcalf said the school was as well prepared as any other for the outbreak.

A new case of Covid-19 was reported in Rotorua on Sunday and three in Tauranga. The Rotorua case was linked to an existing cluster, while two of the Tauranga cases were linked to known cases.

Examination of the traffic light settings

Cabinet will decide today whether Auckland and other red areas, including the Lake District, can switch to the orange setting before Christmas.

Ahead of today’s announcement at 4 p.m. – revealing whether or not there will be further downward movement in the traffic light system, Prime Minister Jacinda Ardern said: “We want to be careful”

The country still needs to be careful as we are in a state of transition, she said.

The country still had to be careful because we are in a state of transition.

Regarding the Omicron variant, Ardern acknowledged that border measures at this time would help move it away from New Zealand.

Epidemiologist Rod Jackson doesn’t want to see any change in the traffic light settings because 10 days since Freedom Friday was not long enough.

Bars were the only ones who wanted to move as most restaurants seemed to be doing well, he told RNZ.

“Ten days is too early.”

This decade was going to be the decade of vaccinations and it was the only way to get back to a resemblance to normalcy, he said.

New Zealand had done incredibly well in achieving the goals they set themselves so far and they just needed to keep going.

“If we relax the restrictions further, we will eventually increase again by the end of the year.”

Since the age of 14, Lauren Repmann has been working at an accelerated pace. By …